Who speaks Italian in the world 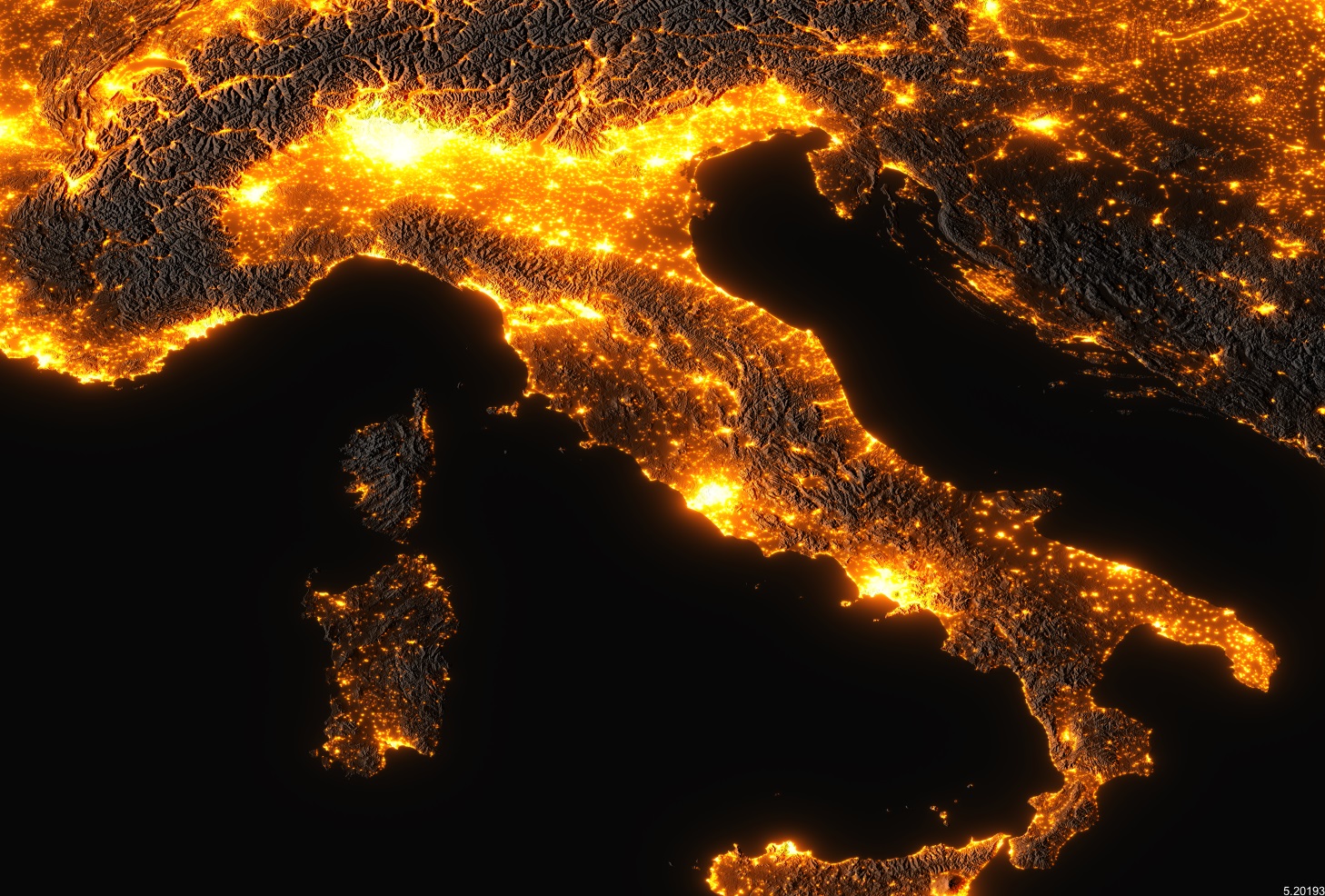 Who speaks Italian in the world

The Italian language is so called the “sweetest language”.

Nowadays the world has becomes always more anglicized and a lot of languages, which seem to be forgotten or not used, are indeed widespread and spoken in many countries.

The Italian language is one example. It’s called “the sweetest language” even though it is pretty complicated.

It is a Romance language  like French, Spanish, Portuguese and Romanian. They all derived form Latin and the Italian is the most similar-looking.

Its origins are dated back to XIII and XIV centuries in the area of Middle Italy: the local dialects gathered together and the Italian language became official after 1861.

It’s the official language of Italy, Switzerland, Vatican City and Republic of San Marino and in some parts of Croatia, Slovenia.

There is also  large number of people who speak Italian in some other countries like: Argentina, Australia, Brazil, Canada, Israel, Saudi Arabia, UK, USA and Venezuela.

How many people speak Italian all over the world?

63 milions of people speak Italian language as native speakers and 3 milions speak it as second laguage. The Italian is the 20th most spoken language in the world.

How many people speak Italian in the world?

A great number of people moved to USA between the end of  XIX  and the beginning of XX century. Today 709.000 people speak Italian at home. The Italian language is the 5th most studied foreign language in USA and New York andNew Jersey are the states with the higher number of Italian native speakers.

In Central and South America there are really a lot of people who speak Italian. The largest part of them lives in Argentina, where Italian is the second most spoken language in the country after Spanish. In Venezuela there is almost the same background. In Brazil  there is a small group of people in the city of Sao Paulo who speaks Italian and some other groups are placed in Paraguay, Costa Rica and Ecuador. The Italian language has also influenced the Spanish local language spoken in Argentina and Uruguay.

In Africa there are some populations who speak Italian or understand it at least. They can be found especially in Italian ex colonies placed in Libia and in East Africa (some parts of current Eritrea, Ethiopia and Somalia). In these areas the descendants of colonisers still speak Italian, which is also used in some trade forms.