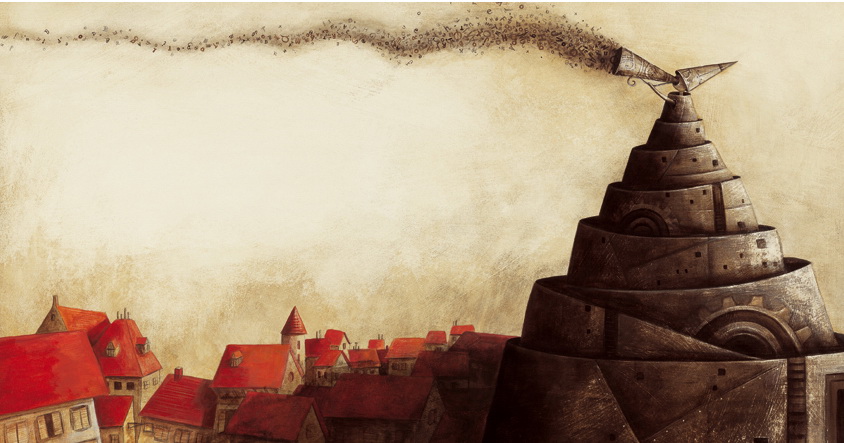 Have you ever wondered about the origins of a word?

This is the Etimology: the origins of the words, where they come from, how they are created and why.

In the European languages we can find a lot of similarities and also a lot of differences.

Here below  we show some maps in which are indicated some words and we can easily discover their origins, the similarities between the different countries and languages and also learn something new! The first map shows the word APPLE. In the pink countries on the map, the word apple comes from the term “h2ébl” or “h2ebol” from the PIE language, which is the Proto Indo-European or better known as Indo-European.  In the green countries the word comes from Latin “poma”, plural of pomum, that means “fruit”. In the end the orange countries show the ancient Greek word “μηλον” , which means “tree” or “fruit”.