Emoticons and Emoji all over the world 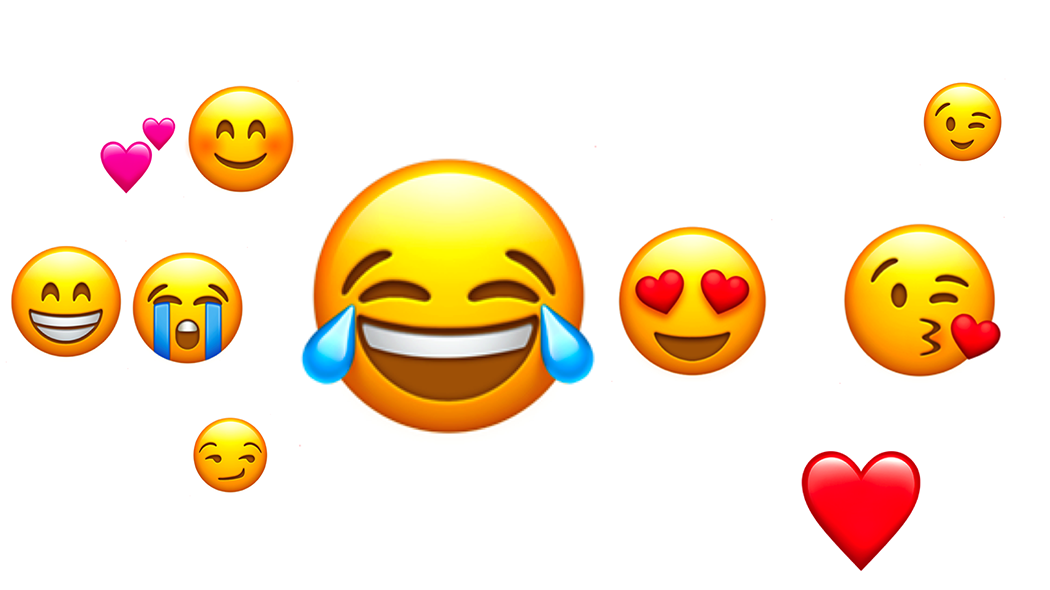 Emoticons and Emoji all over the world

How many people don’t use them in their communications? The Emoticons and  the Emoji  are in our all daily life and our messages, emails, sms are full of them.

What are they and what do they really mean?

First of all we have to make a distinction between Emoticons and Emoji.

The word “Emoticon” comes from  two different English words: “Emotion” and “Icon” . This means they are about an icon made up by symbols which can translate an emotion.  They represent the image of a face and its emotions by using puctuation symbols and they are part of the text itself.

Emoticons’ father is the American computer technician Scott Fahlman, who in 1982 used  the first two emoticons  🙂 and 🙁   in order to express joy and sadness in a file created by a computer system at Pittsburgh University in Pennsylvania. They are used aboveall in Internet  and in the sms texts.

The word “Emoji“ comes from Japanese language  and it is formed by the following Japanese charcaters 絵 (immagine) + 文 (scrittura ) + 字  (carattere). They are pictograms, like those of Japanese and Chinese language. and they have a literal meaning.

The Emoji were created in Japan by a communication company during the 90′ years.

How they can be used all over the world and which are the most popular?

Some research have indicated that in UK and USA the most populr emoji is the one with joy tears. In Italy and Spain it is also used the one with hearted-eyes and the hearted-kiss; in France people like winked face. In Germany and Thailandthey simply smile and in South America, Mexico and Brazil they like hearted-eyes emoji.

Which Emoticon or Emoji does represent you?