The secret of those who easily learn foreign languages 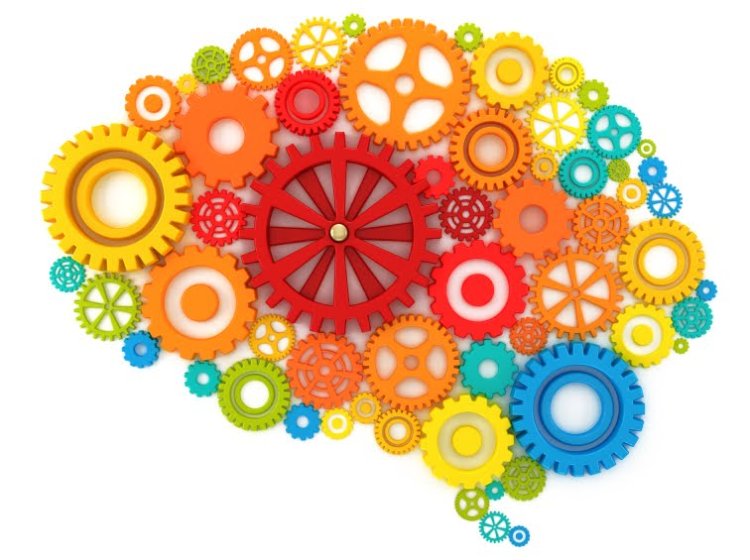 The secret of those who easily learn foreign languages

An article written on Salute Online reveals the secret of who easily learn foreign languages: more links in the brain.

Some scientists of Montreal Neurological Institute of McGill University in Canada  have discovered how every person has different ways through which the several parts of the mind can communicate together. The cleverness according to these links happen can indicate an easier way in the ability of learning languages, in the speed of reading and the precise pronunciation.

In order to study these differences, the scientists have made an experiment by checking out the brain of 15 adult people who were starting an intensive French course. They tested their linguistic abilities before and after the course

This has shown how the different regions of our brain can communicate among themselves, even when we are having a rest. These connections are different from a person to another and can influence the learning performances of a second language.

The scientists check out the connections before French course and how these have influenced the final results of the linguistic test of the participants as pronunciation and reading speed concern. Focusing on these connection before the course, it possible to foresee the success during the course itself and at the end of it.

This success doesn’t depend only on these links in our brain, because it is a pliable organ, which can be easily adaptable to experience and learning.

This study can be an important step of the development of new and better methods and can help people to learn in a better way also a second language.