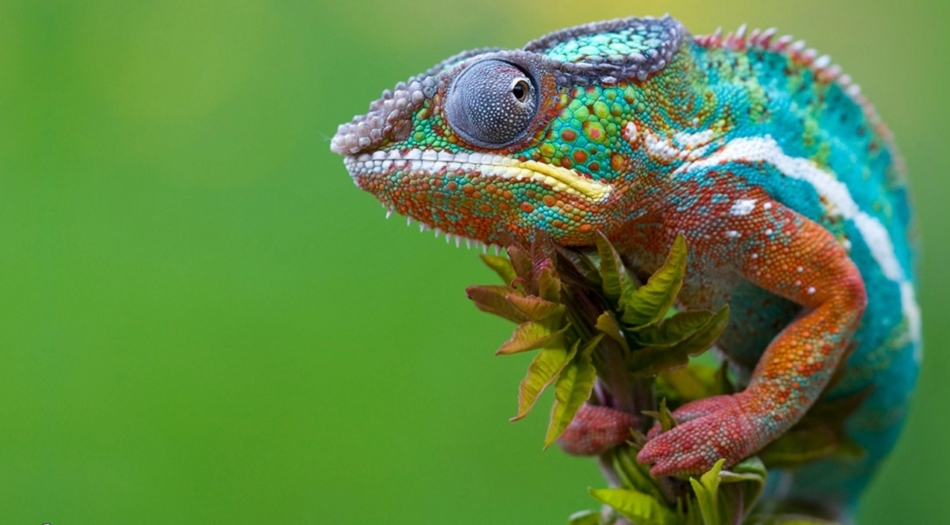 The polyglots are those people who have the knowledge and the ability to speak more than one language.

They are called bilingual, if they have the complete knowledge of 2 languages; trilingual of three languages and multilingual or polyglots if they know more than four languages.

Recent studies published by The Economist shows how the polyglots are chameleons.

What does it mean?

The American linguist Benjamin Lee Whorf, dead in 1941, said that there was a link between language and the view of the world and this has been confirmed also by many psychologist. The language can influence the thought.

It’s almost impossible to be perfectly bilingual, because one of the two languages will always be stronger than the other one. This is the reason of Linguistic Chameleon: The strongest language let us to be more self-confident, spontaneous and even funnier. The second language, indeed, obliges us to think in a slow ways and makes us feel unsecure and with different attitudes.

Many psychological tests have shown that bilingual people behave in a different way when they speak the best known language. For example, a Puerto Rican man of NY will be more spontaneous if he speaks in Spanish rather than in English, even though he perfectly knows English language.

And you? Are you a linguistic chameleon? 🙂