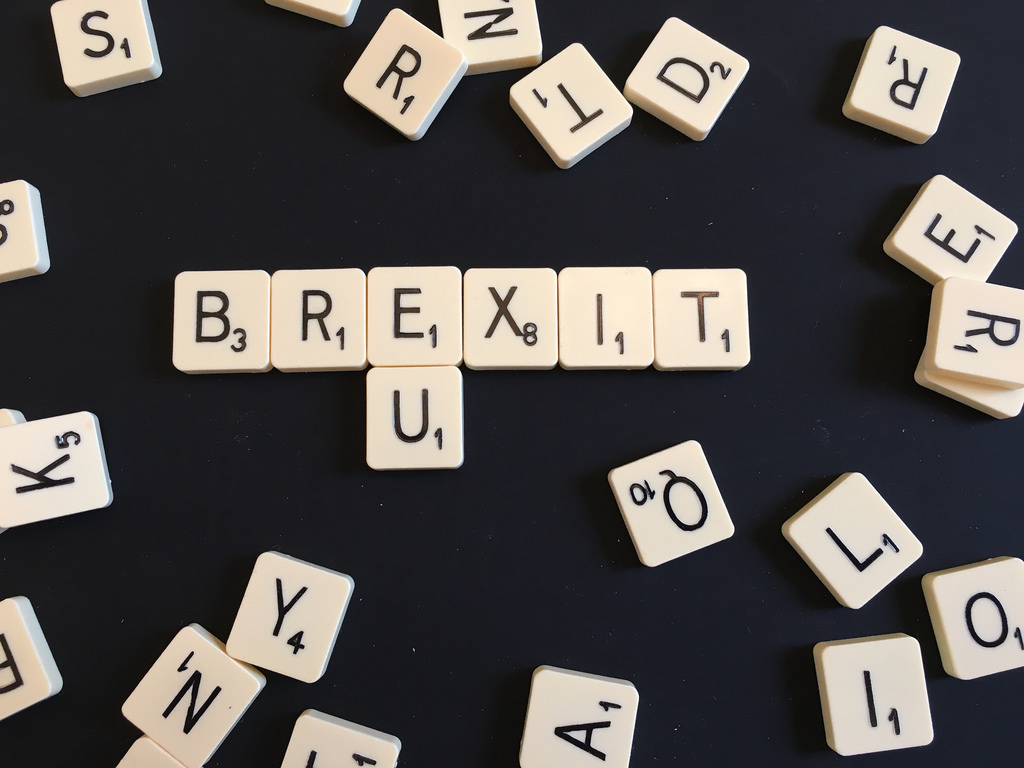 23rd June 2016 will always be remembered as an important date. It is the Brexit, the exit of Great Britain from Europe Union.

“Goodbye Great Britain” is the title of the most important newspaper and magazine all over the world.

There will be many consequences and changes from economic and political pint of view and we will see them during the next months.

And what happens from a linguistic point of view?

The English Language is the main language used by Institutions in Bruxell and it is able to combine all the different languages in Europe.  The kind of English used by UE government departments is particular English neither the British nor the American. It is a kind of neutral language and it is chosen because of the number of speakers in Europe. There are in fact 70 millions of English native speakers and many others bilingual people and by summing up them, there is the high percentage of the same language in Europe.

Since today the situation is different and the English language could not represent the main language in Europe anymore. If we consider the demography, there are only a minimum percentage of people who still speak it in Europe and it is represented by countries like Ireland and the island of Malta.

Italian, Spanish and French could lay claim to their right to be considered as official languages of Europe Union. Germanhas already an important role: there are 90 million the people who speak German and they are the highest percentage among the European countries. German language is already used by UE government departments. Also new languages like Polish could become more important in this brand new European.

Brexit could create new linguistic scenario, even if people are very fond of their own mother tongue language and many of European citizens don’t really want multilingualism.